"99% of cases are in the unvaccinated", against all real-world evidence, booster shots, CDC being breathtakingly misleading, circulatory system, coercion, collateral harm, infections rates about the same in vaccinated and unvaccinated, Israel, quack science, substantial decline in efficary, the safety and effectiveness of vaccination 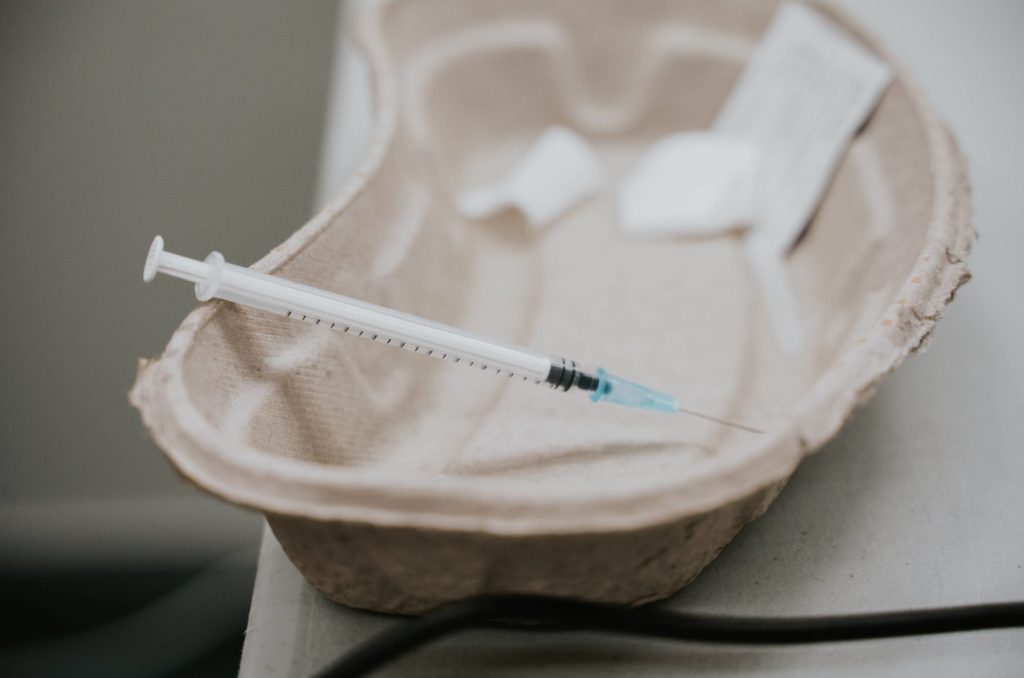 The real-world evidence is clear

The UK Government seemingly fixed upon a strategy in mid-2020  — without apparently considering the extensive collateral harm — of suppressing the spread of SARS-CoV-2 until such time as a  vaccination became available.

The strategy necessitated maintaining the claim — against all real-world evidence — that the unprecedented restrictions on our daily lives have had a significant effect on viral spread and infection rates. A claim that does not stand up when scrutinised against real- world case rates falling since legal restrictions were removed on 19 July, as discussed here.

The other key plank of this narrative is the safety and effectiveness of vaccination. While safety concerns have been mounting for some time and are now reaching the mainstream, attention is turning towards effectiveness, particularly following disturbing news from Israel, where even previously prominent cheerleaders for vaccines, and health providers, are acknowledging that efficacy is declining substantially, with less protection being afforded by a vaccination given in January compared to in April / May. The Prime Minister meanwhile, stated that protection against the Delta variant is less than had been hoped.

Recent infection rates in the fully vaccinated adult population (ages 20+) appear, from official data (available here and here), to be about the same as rates in the un-vaccinated implying — at first sight — very little or no efficacy at all against infection.  Clearly the thinking in Israel generally is that these vaccines are no longer the “silver bullet” they were proclaimed to be, and the country is discussing the need to order booster shots, a strategy which seems no more rational than the initial vaccination programme.

The principle defence against a respiratory virus actually takes place in the mucosal membranes of the respiratory tract, and the high proportion of those with some degree of natural immunity fight off SARS-CoV-2 there, preventing it replicating significantly in the bloodstream. Therefore, it is not actually surprising that a vaccine which works mainly in the circulatory system has little effect on stopping what starts as a respiratory infection.  If that is the case, it is illogical to expect any reduction in transmission.

Meanwhile, in the USA, the CDC, in a reversal of earlier guidance triumphantly endorsed directly by the President, is now recommending continued (and of course entirely un-evidenced) mask-wearing for vaccinated individuals, thereby expressing a distinct lack of confidence in the vaccines to prevent transmission. Specifically, as reported by the Washington Post:

USA Today had earlier reported that NBC had been told by an unnamed official that vaccinated individuals could actually carry higher viral loads, though later it dropped this aspect of the story.

On the other hand, the CDC is apparently still maintaining the breathtakingly misleading — and entirely contradictory — claim that 99% of cases are in the unvaccinated, a claim which, as one epidemiologist has pointed out, could only be substantiated by starting such a count of cases from January, when cases were very high and before the vaccination rollout had begun in earnest.

The apparent inability of vaccination to end the pandemic as claimed by the authorities is also being noticed in other nations; Gibraltar, Scotland, Seychelles and India are several such examples. HART has always been concerned about the “vaccine saviour” narrative and calls to “believe” in vaccination — when life or death decisions are being made, it is imperative that we rely on a robust evidential base and reject quack science.

Whether or not the vaccine reduces the severity of disease remains an open question, although Israel has concerns that this is also waning. If that is the sole benefit of the vaccines which has survived transition from the clinical trial scenario to the real world, any discrimination or coercion of any form aimed at those who choose not to be vaccinated is completely unsustainable.